The Death of NYC

I never would have predicted a pandemic would be the catalyst but it has been . It has killed everything that is good about NYC and due to the stellar mayor and governor the city may not be coming back any time soon.

As soon as the city started to open up again there was rioting and looting cloaked  as peaceful that ruined what was left of a city that was daring to go back to its former glory.

The trains are empty , the streets are empty. Lots of people are moving away. Its summer but it seems like winter since few of the exciting outdoor venues are open. Zoos and botanical gardens opened 2 weeks ago. No street fairs. Homeless are shooting up and urinating and worse on the streets of the upper west side. The mayor calls these people "fathers" and those who oppose them racist.

Broadway is closed and if you travel by plane to anywhere I want to go when you come back you hare supposed to quarantine for 2 weeks. 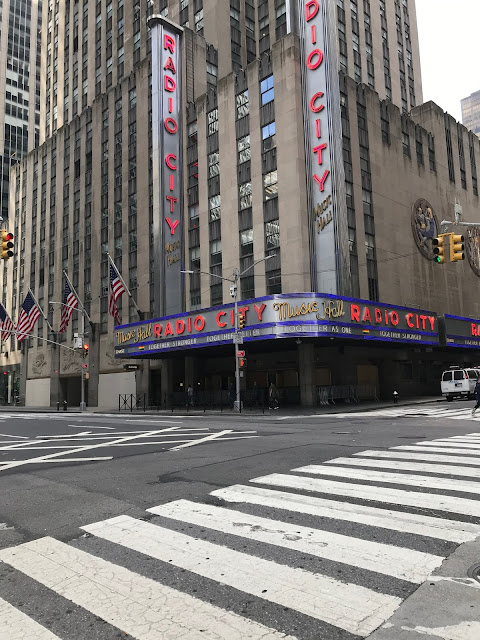 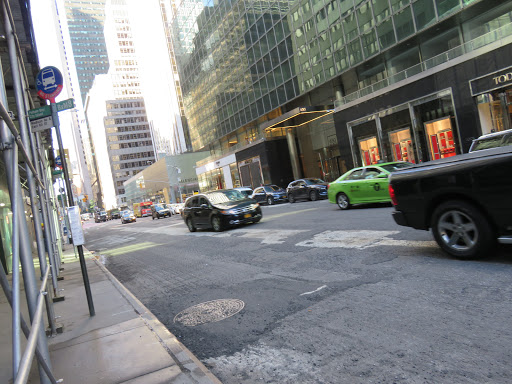 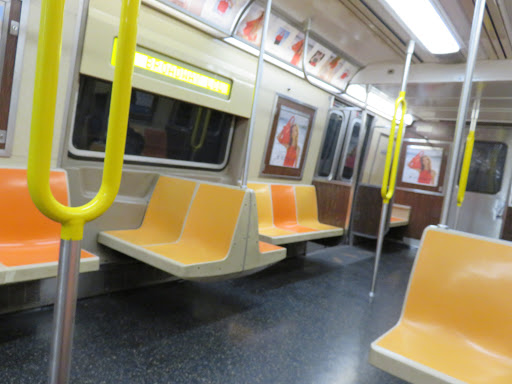 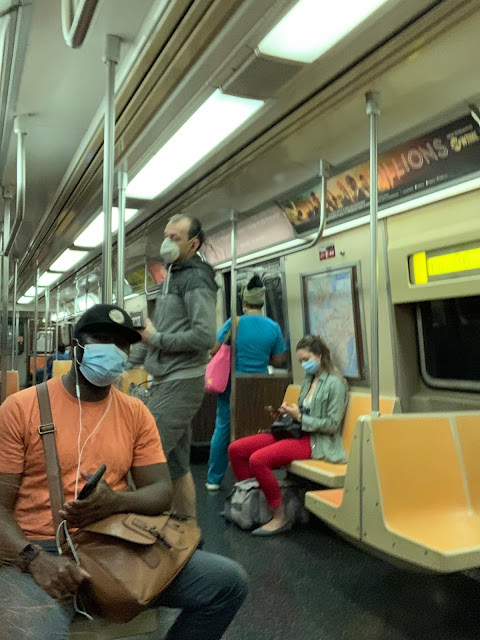 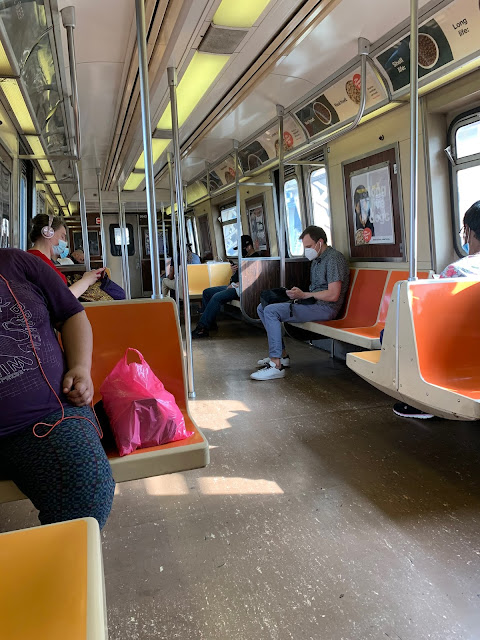 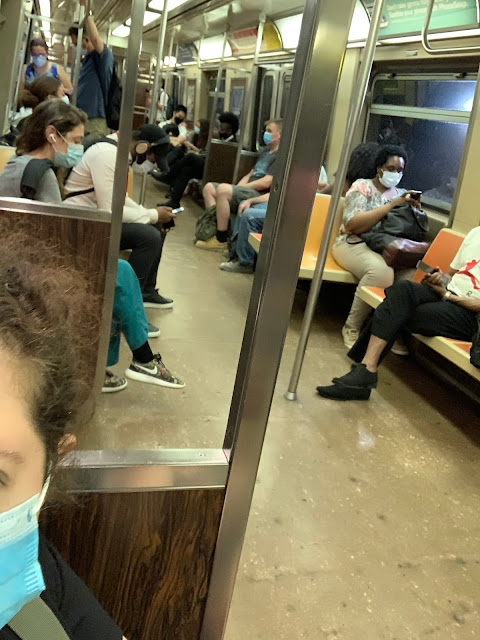 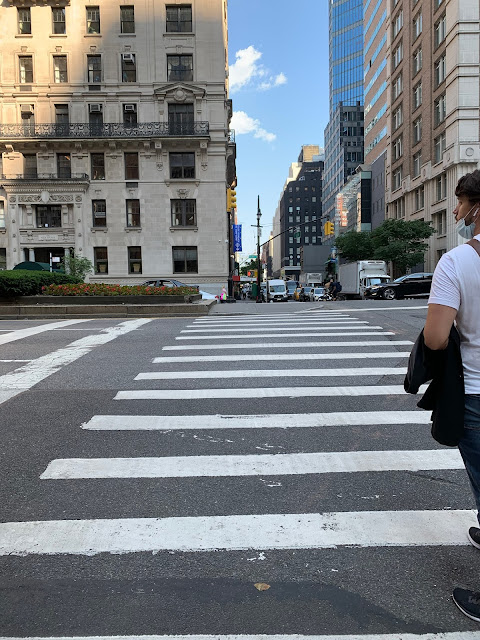 Email ThisBlogThis!Share to TwitterShare to FacebookShare to Pinterest
Labels: pandemic